Posted on October 23, 2019 by ourgreaterdestiny

A group of senior rabbis in Israel are now operating the first Sanhedrin court since the rabbinical organization was dissolved almost 1600 years ago.

The Sanhedrin were originally one of the principal forces in Israel, both in politics and religion. Their members were involved with governing the people, functioning as a high court, and in controlling the worship of the Lord upon the Temple mount.

Readers of the New Testament may recall they were also a primary force in the trial, condemnation, and crucifixion of Jesus in 32 AD. However, the Sanhedrin lost its authority and function as a result of the destruction of the Temple in 70 AD and subsequent scattering of Jews throughout the world. Read more at https://endtimestruth.com/the-new-sanhedrin/

Does return of ‘self appointed’ political Sanhedrin in our day signal end time prophecy? Whose prophecy is that exactly? What if prophecy was written by ancestors of the forces of darkness presently manufacturing prophecy into reality as follows?

Since George H.W. Bush every President has signed annually this resolution.

The language of the law asserts that the “Seven Noahide Laws” are the ethical values of civilized society, the basis on which the American nation was founded and that without these Seven Noahide Laws society stands in peril.

It is also stated that it is our nation’s ‘responsibility’ to transmit these ‘ethical values’ to the generations of the future and that in the future, the President of the United States will sign an ‘international scroll’ pledging to return the ‘world’ to the Seven Noahide Laws through education and charity. 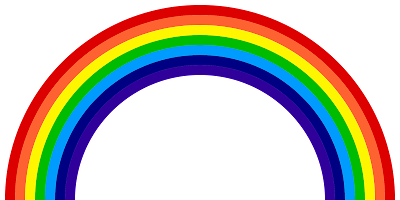 Symbol of Noahide Law is a rainbow; Noah’s rainbow, 7 colors for 7 laws Although only those laws found in earlier chapters of the Pentateuch, before the record of the revelation at Mount Sinai [c1446BC], should, it would seem, be binding upon all mankind, yet the Rabbis discarded some, and by hermeneutic rules [interpretation] or in accordance with some ‘tradition’ (see Judah ha-Levi, “Cuzari,” iii. 73) introduced others ‘not’ found there. http://jewishencyclopedia.com/articles/9679-laws-noachian

Will the political Sanhedrin replace the United Nations?

On September 26, 2019,  the Sanhedrin hosted the first conference of the Organization of 70 Nations. Members of the organization agree to the sanctity of Jerusalem and the Temple’s, as well as the sanctity of God’s covenant established with all of mankind through Noah. [Seven Noahide Laws or Seven Mitzvot]

Projecting made up doctrine: Talmudic view of gentiles

Talmud Sanhedrin 52B adultery with a minor. Read for yourself http://www.come-and-hear.com/sanhedrin/sanhedrin_52.html#PARTb

Grave concern about ‘Enforcers’ of the Seven Noahide Laws

Revelation 20:4 refers to souls of them that were beheaded.

More than coincidence since death by guillotine is supposed to be the least painful Noahide penalty.

The forces of darkness are master manipulators. They use every means possible, especially ‘feel good’ language and images so man will consent to their new world order. 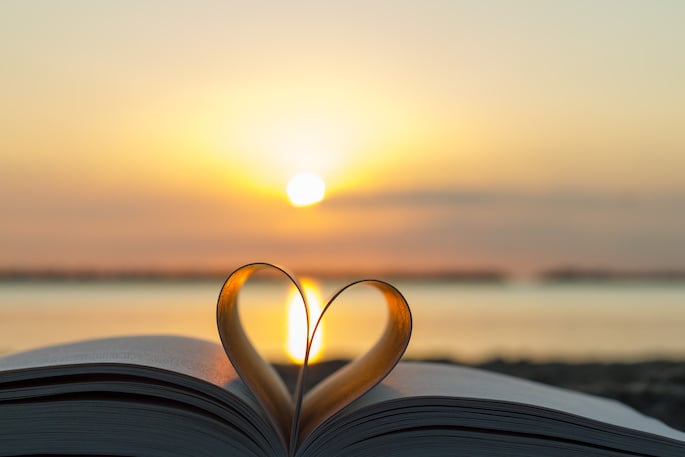 Mind control … Trump holding a bible is misleading because the 7 Noahide Laws come from the Talmud NOT the Torah. https://www.breakingisraelnews.com/82693/sanhedrin-blesses-trump-calls-president-uphold-seven-noahide-laws/

The lie of political correctness should terrify all of us, for its outcome has devastated man throughout history. https://ourgreaterdestiny.org/2019/10/deliberate-historical-erasure-its-happening-again-re-sending/

National mass education about what is coming is required. Please inform others while we still can. Thank you.

Author, Radio Host, Researcher, Editor, and synthesizer of facts, for people to rescue themselves from unawareness, fear, and limitations.
View all posts by ourgreaterdestiny →
This entry was posted in Climate changers, Consciousness, Globalization, Law, Social engineering and tagged GreenISM. Bookmark the permalink.