Posted on January 5, 2020 by ourgreaterdestiny

Speak up for peace and freedom .. no US war on Iran and Iraq

They discuss history of US intervention, the 2020 Democratic presidential contenders positions and give a call to action for protests as well as for active duty soldiers to file for conscientious objector status.

54:59 mins
Soldiers are saying “I want to get the f#*k out now.” One of my friends who’s been in for almost 20 years, just coasting through his last year says “I’m gonna to file for conscientious objector because I cannot be a part of this. I can’t wear this uniform.”

The fact that dozens of soldiers have reached out to us to say “What are my options? I’m not going to be a part of this” is incredibly encouraging that’s why it’s important to have the biggest show of force possible tomorrow with these anti-war demonstrations because we have to send a message to people in the military that you don’t have to do this, you shouldn’t do this, and there’s a community of people who support you in it.

If you know anyone in the military, if you are in the military, whether you’re on the  National Guard, on the reserves, on IRR, or whatever, start exploring your options now, and this should be a wake-up call moment. This is where US foreign policy is headed, regardless of whether or not we go to war with Iran now.

Ask yourself if you are you on board with what’s happening, are you willing to kill or die for this absurd foreign policy that only serves the interests of the rich?

If you go on Twitter at https://twitter.com/EyesLeftPod our DMS are open if you DM us, and you need more information I’ll give you a signal number to text, which is encrypted and we can start talking that way.

If you’re in the military, if you’re part of any operations that have to do with this, or mobilization, don’t be a part of it. You will regret it for the rest of your life, and if you take a stand against it, you will encourage others to do the same, and we can build a resistance to what’s happening from within the ranks of the military, which  is very important.

If you’re not in danger of going or being a part of any of it, this should be a wake-up call to what you joined, and we’re a part of. If it’s not today or in the next week that you have to do something that conflicts with your  conscience, it’s somewhere down the line, and so you should start prepping yourself now to combat it.

File for conscientious status. It’s a legal right for all service members. It’s a relatively easy paperwork process. You just print out the application, fill out the paperwork, write a little essay about how you’ve changed your conscience about war. Definitely talk to me before you do it because there’s specific things that you have to hit, and then you just submit it to your commander who has no choice but to send it up to JAG. If it meets all the requirements you’ve got an honorable discharge and you’re out .

It’s also a good way to get out of stuff quickly, like if you’re deploying in a week, if you put your packet in they have to take you off deployment status while they’re reviewing. So, it’s not like they can’t deny it right away. It has to go through a weeks long process. I’ve known people who were a week away from deployment, who had their packet in, so they could not be deployed. They were safe and they didn’t have to go on it. That’s one of many options, and so please reach out to me. My lines of communication are always open for service members who need help.

71:12 mins
It’s time to show solidarity for the citizens and civilians of Iraq and Iran that need to see  we do not support what is going on with our criminal government. 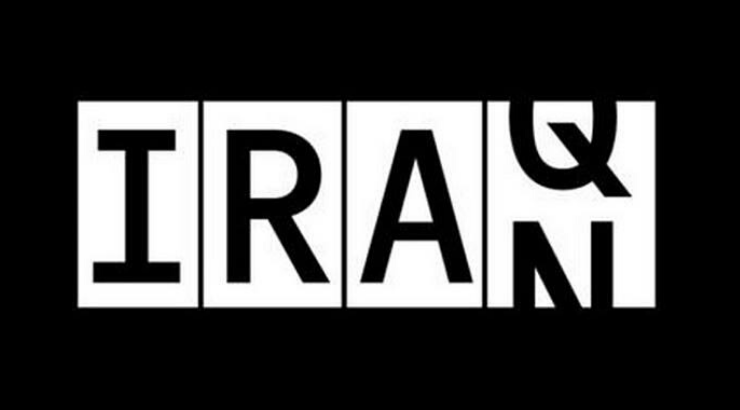 A month ago, Congress struck language from a military policy bill that would have explicitly denied authorization for a war with Iran. https://truthout.org/articles/congress-failed-to-act-to-prevent-iran-war-now-trump-has-put-millions-at-risk/

No, Iran Didn’t Attack the US Embassy in Baghdad

All wars are banker’s wars – history of the Rothschilds

World war is manufactured by globalists to erase great fraud, cover up crimes against humanity by church, state, and corporate, to collapse the corrupt global economic and finance system, cull the population, plunder Ces’ Que Vie trusts, and others spoils of war.

Know the facts and spread them 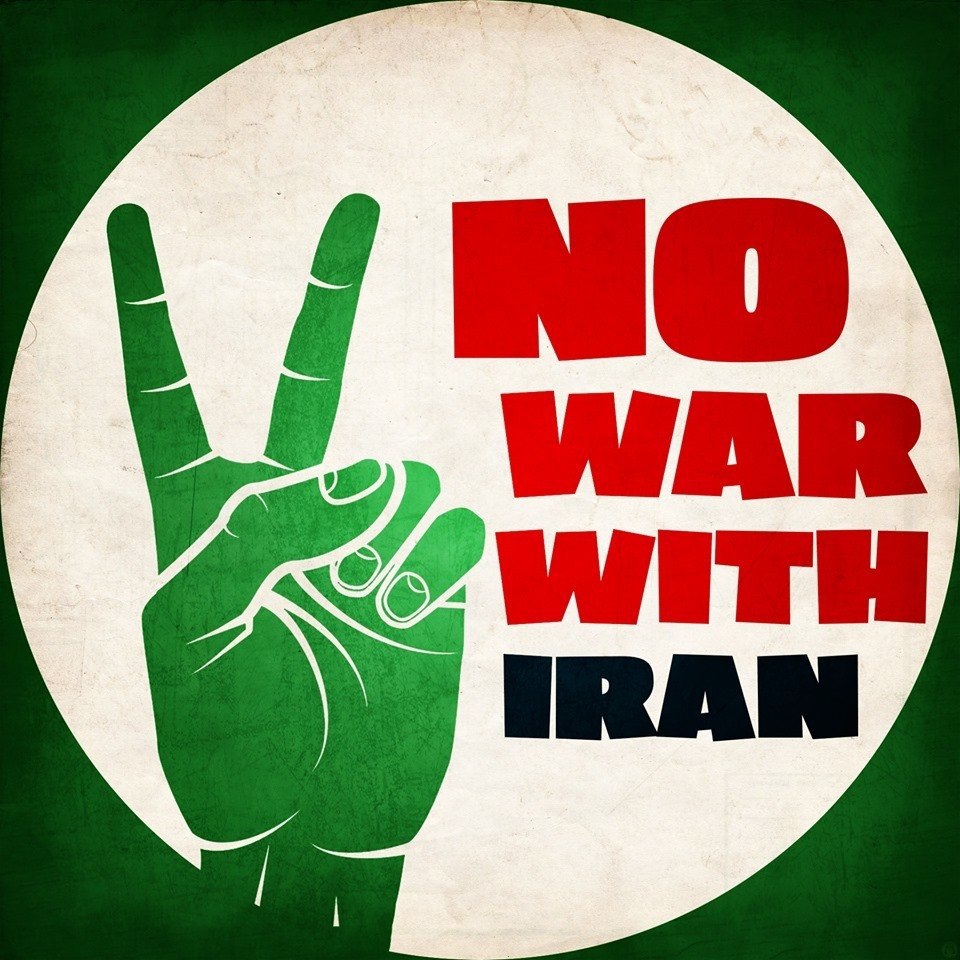 Silence is implied consent to world war, so please, share the facts for people to make informed decisions, pull together, and speak up for peace and freedom. Thank you.

Author, Radio Host, Researcher, Editor, and synthesizer of facts, for people to rescue themselves from unawareness, fear, and limitations.
View all posts by ourgreaterdestiny →
This entry was posted in Consciousness, Great purification, Media malfeasance and tagged The children. Bookmark the permalink.