Posted on January 7, 2020 by ourgreaterdestiny

War is bad for our country. What does our government do during war? They pass tyrannical laws because of the war. Things like boarding airplanes becomes more of a hassle. Things like the Real ID is going to become significantly more important. The technology in the Real ID is the same technology used in China to implement the social credit score.

Nothing positive will result in war with Iran. Our freedom isn’t sitting in Iran. It’s being stolen from us every day stateside.

Either you, your children, and grand children do as the government wants you to do, or do time in a re-education [concentration] camp.

Opposition to the Vietnam War became a colossal movement drawing hundreds of thousands of Americans into the streets. 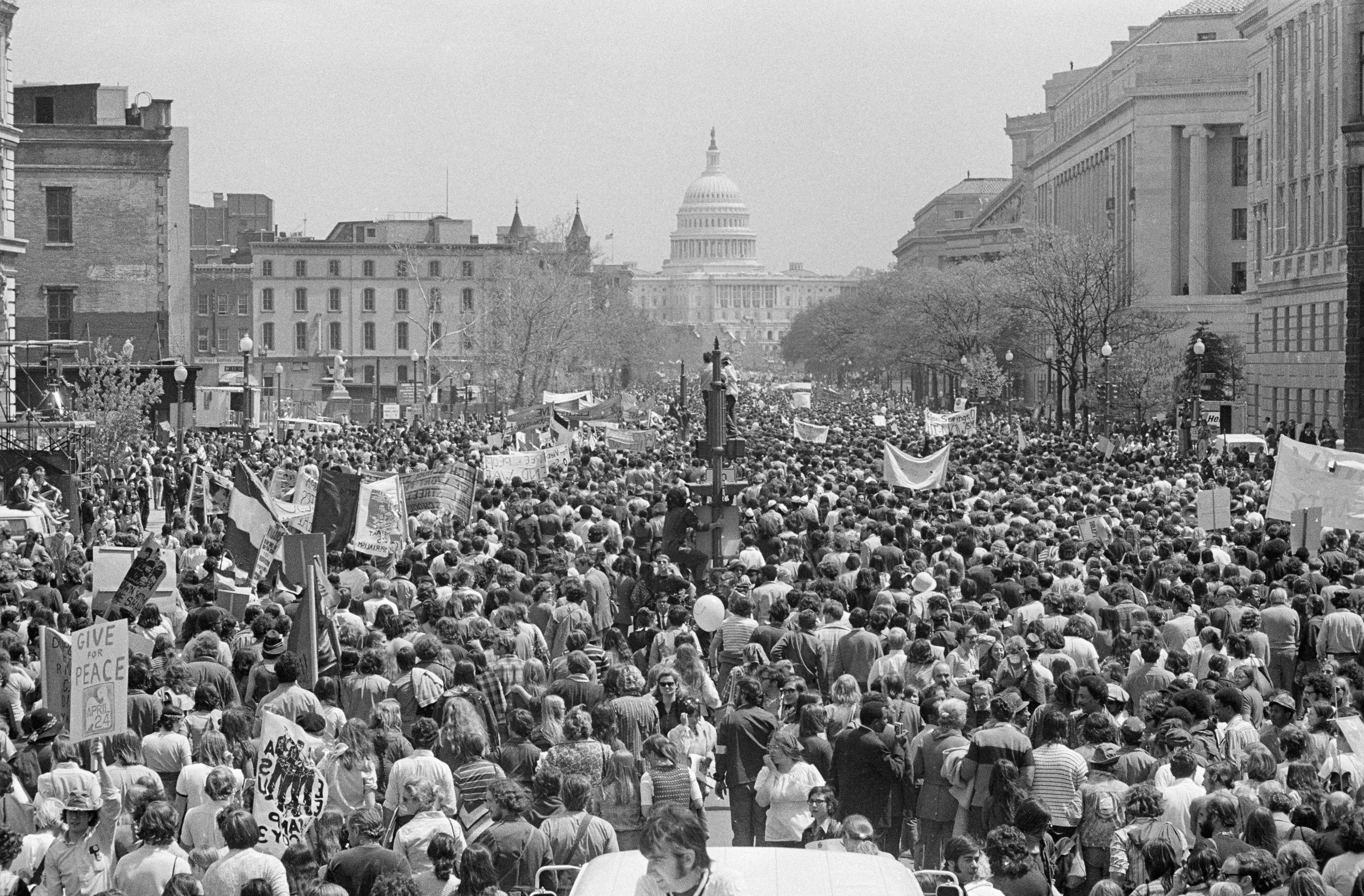 College campuses are no longer the bastions of dissent and protest they used to be. On the contrary, they are now used by the CIA and NSA, DIA and DEA as venues to foment revolutionary impulses against anything that poses a threat to the establishment.

This is where the world is heading – one world order

Please share these facts, remind everyone that war is only possible when people allow it, and that public silence is implied consent to war on us all. Thank you.