I transcribed part of Dana Ashley’s video regarding the impact of 5G/60 GHz on the human body. The transcript is not word for word.

The impacts of 5G/60 GHz are not widely published. Here’s what we know from big telecom company promotional material: “60 GHz has a very distinct impact on none other than oxygen itself.” Yes, articles from companies touting benefits of 5G admit 60 GHz is absorbed by oxygen as seen by this graph.

In a similar way that 2.4 causes H20 to oscillate, 5G/60 GHz even at low power causes electrons on oxygen molecules to spin, changes to the spin frequencies on oxygen electrons impact human biology.

Shouldn’t the fact that 60 GHz fundamentally interacts with oxygen, the most abundant and arguably most important element to all biological life, be headline news that stops everything until we deeply test the implications? https://youtu.be/y5C3-IYtdjc

What about people quarantined at sea? Many of them elderly, many of them with preexisting health conditions, many of them who had the flu shot making them more susceptible to this season’s flu. Did they experience microwave sickness? https://doctormurray.com/does-the-flu-shot-increase-covid-19-risk/ 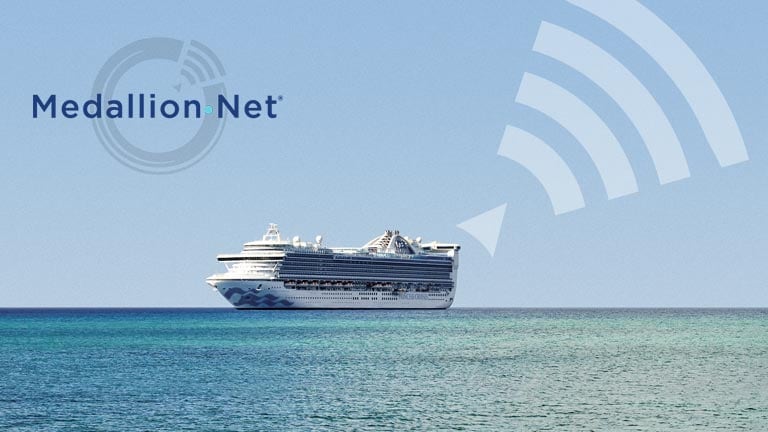 Please share to raise awareness so people take responsibility for their own lives and the lives of family. Thank you.

18 Responses to 5G, 60 GHz, Oxygen Absorption, You, and Coronavirus