The engineered death of cash via coronavirus COVID-19

Posted on March 8, 2020 by ourgreaterdestiny

Following reports that Beijing had “quarantined” dirty cash, the Federal Reserve is now doing the same out of fear that dollars in circulation from Asia could contain Covid-19, reported Reuters.

A Fed spokesperson told Reuters on Friday that “quarantining physical dollars that it repatriates from Asia before recirculating them in the US financial system” has begun. The new “precautionary measure” is to limit the transmission of the virus in the US. 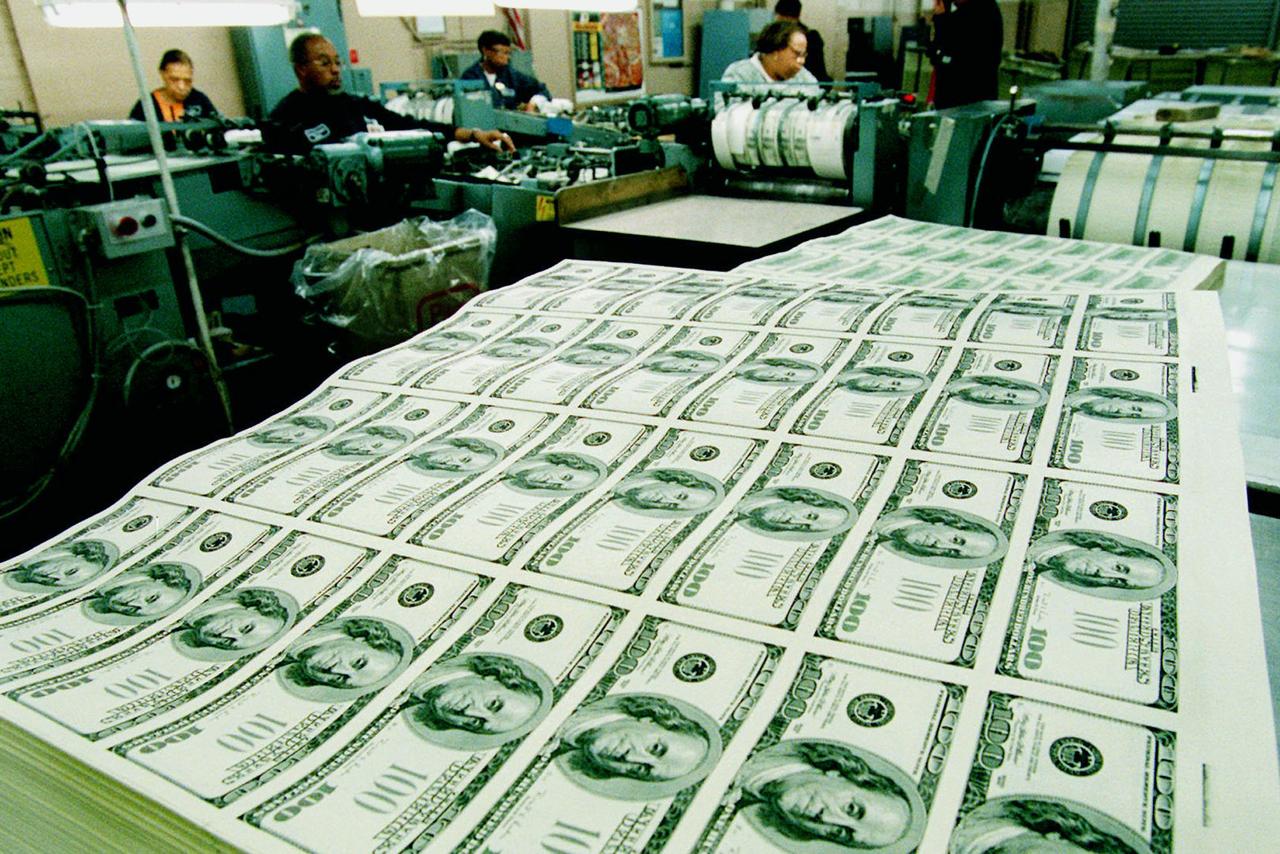 The spokesperson said the Fed regional bank system, with 12 total branches across the country, will help manage money supply coming from Asia and quarantine dollars for upwards of ten days before re-circulation.

There were no specifics of how the dollars would be sanitized. Bear in mind that even before the Covid-19 outbreaks, a 2014 study by researchers at New York University identified 3,000 types of bacteria on dollar bills due to how widely and frequently they change hands.

The World Health Organization (WHO) warned Monday that the virus could survive on banknotes, potentially spreading the virus within communities and across the world. To reduce the risk of being infected by money, the NGO advised citizens in countries struggling with outbreaks to favor digital payments when possible.

Past research found that Covid-19 could live on surfaces for as long as nine days. Read more at https://www.zerohedge.com/markets/who-warns-dirty-banknotes-may-be-spreading-virus-worldwide

NGOs are the choice tool of globalists

NGOs are non-government organizations that have become quite the choice tool of subversion, destabilization and domination for the US-led New World Order. https://thefreedomarticles.com/ngos-choice-tool-subversion-nwo/

Keep in mind that globalists learned a lot since 1994, and although their tactics may change their goal of world domination remains the same.

Techniques used in the fourth step are exactly the same used in the past in the USSR to force people to accept Communism. The same technique will be used by the United Nations to implement the new world religion and new world order.

We believe it will begin with some kind of worldwide economic disaster. Not a complete crash, but enough to allow them to introduce some kind of in-between currency before they introduce their electronic cash to replace all paper or plastic money. The in-between currency will be used to force anyone with savings to spend or turn in their cash because they understand that people who have money and are not dependent upon them, might be the very ones who will mount an insurrection against them. If everyone is broke, no one can fund a war of any kind: paper currency will cease to exist. This is one of the first signs.

The new world order is already changing the laws of all nations to make everyone dependent upon a single food and vitamin supply. They are changing laws about religion and psychiatric disorders in order to identify anyone who is potentially threatening to the NWO. Those who are found defective will be sent to eradication camps where their organs will be taken and sold to the highest bidders. Those who are not killed outright will be used as slave labor or used in medical experiments. The goal of a dictatorship is to control everyone, everywhere on the planet, ruthlessly and without exception.

The new technology is designed and built to track down and control people everywhere. [21st Century S.M.A.R.T. phones? Facial recognition? Social credit scores?]  This technology is being manufactured for a specific purpose and to refuse to see and recognize that purpose, which is to enslave the entire populations of the world, is to deny the emergence of the Antichrist and establishment of the new world order religion and government.

If you cannot see, if you cannot learn, if you cannot understand, then you and your family and friends will succumb to the fires of the crematoria that have been built in every state and every major city on earth, built to deal with you. No one is safe in a totalitarian police state!  Serge Monast Read more at https://educate-yourself.org/cn/projectbluebeam25jul05.shtml

Please share to inform others. Silence is implied consent to the status quo.

Our collective voice to live free and in harmony is Power to which the One True Creator responds in kind. Thank you.

Author, Radio Host, Researcher, Editor, and synthesizer of facts, for people to rescue themselves from unawareness, fear, and limitations.
View all posts by ourgreaterdestiny →
This entry was posted in Climate changers, Cognitive dissonance, Consciousness, Globalization, Great purification, Media malfeasance, Social engineering and tagged Community, CONsent, The children. Bookmark the permalink.